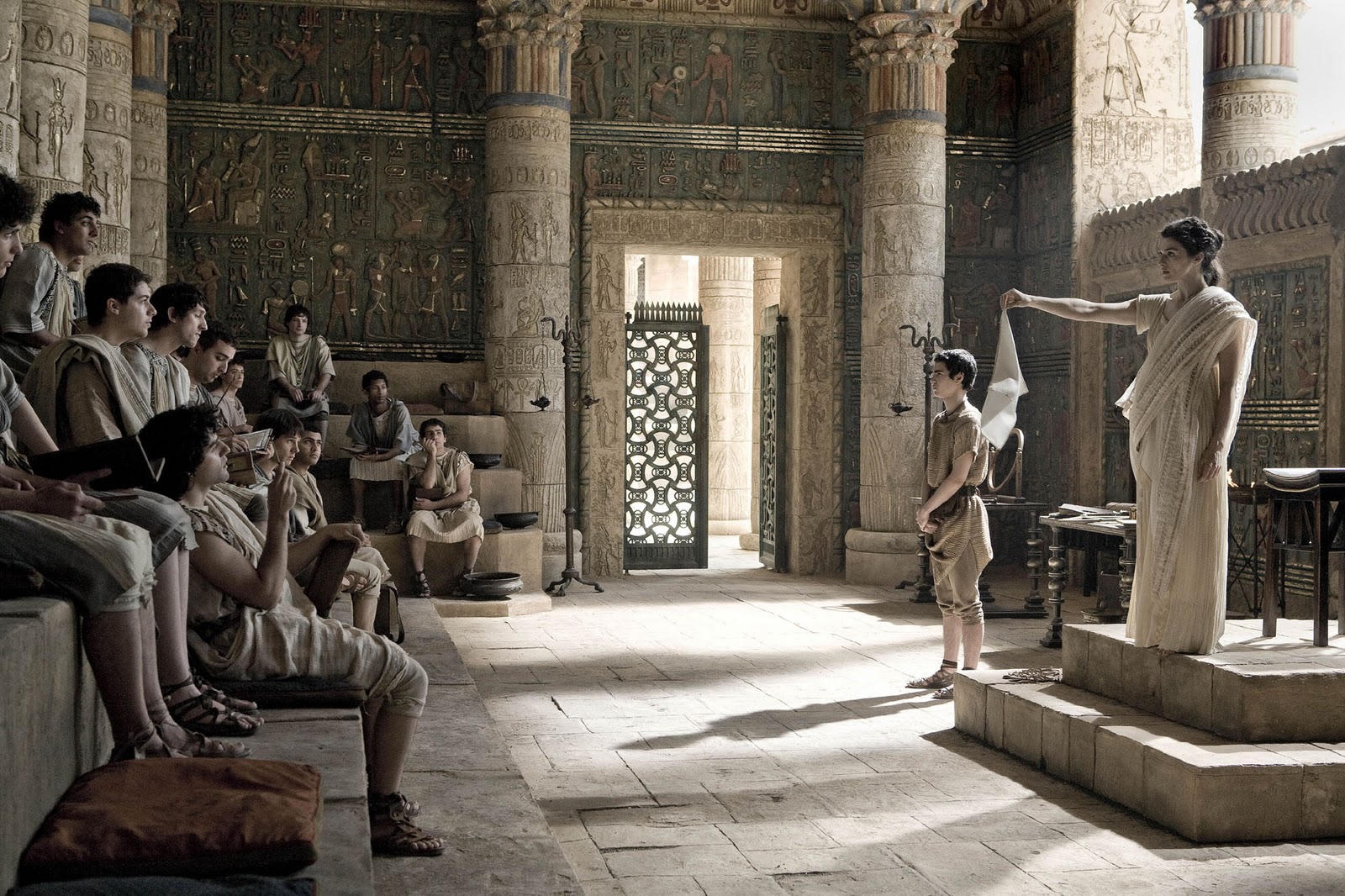 In Ancient Greece the people were part of a direct-democracy, this means that they would directly vote for policies and laws. Nowadays, it seems as though this horizontal approach to governance of a community is desired again: The crypto world has developed a specific platform to enable direct democracies to their users; the Decentralized Autonomous Organisations (DAO’s). What could these DAO’s mean for the ECO Coin? May these revive the ancient buzzing agora, this time in the digital sphere?

Back in the ancient city-state of Athens, citizens would roam its “Agora” - today known as a marketplace - to exchange goods and political ideas. Ancient Athens had what can be best described as a direct democracy: People voted directly on new policies, and there weren’t many elected politicians. Via a rotational model, 500 men were randomly chosen from the pool of citizens to think of new laws and change the old ones.

Today, thousands of years later, most of our societies within nation-states have developed representative democracies where citizens elect officials who, in turn, make new laws and re-evaluate old ones on behalf of the country. The early beginnings of this current model of representative democracy is largely attributed to the direct democracy of ancient Athens.

But, this representative democracy is not a utopia for all organisations. Many communities that are either smaller or more spread out than a nation-state are looking for ways to more efficiently and transparently manage their decision-making processes. For instance, corporations that are looking at ways to implement more flattened organisational structures or to simply cut out the managerial levels of their businesses in order to save money, increase accountability and develop more efficiency.

For these smaller or widely spread communities, corporations and organisations, the Agora once again serves as an example to implement more direct democratic structures.

One place where this direct democracy may find its medium is in the crypto-world. The Ethereum network has created a programmable voting structure for this process, which they call a Decentralized Autonomous Organization (DAO). These are in essence small pieces of code that are deployed on a blockchain, meaning that they are programmed to behave in certain ways without exceptions.

DAO’s can have various ways of functioning, but they all require a user to deposit a given amount of their coins into the DAO. This gives the user a vote within the organisation.

The most well-known example of a functioning DAO is located within the DASH (short for Digital Cash) network. It’s a cryptocurrency mostly being used in Asia with a treasury model where users offer a collateral of 1000 DASH (at the time of writing worth around $400k) to be a voting actor within the network. The 1000 DASH is being used as a deposit to ensure the coin holders honour their commitment to keeping the masternodes up and to interact with the proposals. With their 1000 DASH, they set up what’s called a ‘masternode’: an elaborate cryptocurrency wallet that comes with a piece of software and allows them to vote on new proposals.

These proposals include anything from developer wages to marketing efforts to the development of new products. Proposals can be submitted by users and once a proposal reaches its threshold of votes, the code executes in such a way that the proposing party receives, for example, the funds that they made a proposal for. In this new framework, the beautiful Agora of Athens is replaced with a digital interface: all voting is done online.

In the case of ECO Coin, our currency to connect economy and ecology, the proposals being submitted could include the funding of sustainable initiatives or could even propose to create renewable energy infrastructure to the benefit of the ECO Coin network.

Naturally, the logic of a DAO can go far beyond the allocation of funds. For instance, in the work field, employees can vote on each other’s promotions.

In the context of music festivals a DAO could set out a question for its users to answer, for example: What do you deem to have contributed most towards reducing this festivals ecological footprint? The community could then answer: “amount of plastic cups returned”. After the vote has been done, the (group of) users that returned the most cups could have their NFC bracelets updated with a certain amount of free drinks. Perhaps they can get access to special areas at the festival where other visitors can’t visit.

The more interwoven and sensor-connected our future environment becomes, the more the potential of such a DAO structure can be explored. The best part is, there is not a single employee needed to ensure this operation continues. The only requirement is that the network has enough active participants.

Within the context of the ECO Coin, a DAO can be an important tool to leverage the knowledge of the user-community and trigger user interaction. Implementing a DAO structure would mean that users actually own a part of the network, since they have all the power to decide on any important decisions to be made. It would herald, you guessed it, a return of the Athenian Agora in a digital form, within which important dialogue takes place around what sustainability exactly is.

Decentralized organisations: No one leads, everyone does

Apart from the communal benefits that the DAO structure has, a DAO also ensures that there is not a single point of failure. The team behind the ECO Coin does not maintain the network in any way (just like any other blockchain network), as it is maintained by miners, stakers and masternodes - therefore you could say that it is partly owned by these people.

Because the members are voting directly on proposals, the DASH is functioning as a ‘headless’ organisation in a way. In most traditional organizations, most decision making is the CEO’s job. In this new DAO framework, the code is being trusted to ensure these decisions are taken and the network is being asked for input on making them. This was hard to realise before DAO’s came about, since it would mean that organisations had to rely on the employees themselves to make and arrange the moments of decision-making, next to their usual workload.

The software being used to run the masternodes is spread out over all the different participants. That’s what the Decentralized part stands for: ECO Coin would not be running more than just one of the masternodes themselves, and the one they might run would not differ at all from the one another user would set up.

Even if the one node that the ECO Coin maintains fails for whatever reason, the rest of the network will continue to run, since all other actors on the network run the exact same software and can therefore guarantee a continued and smooth operation. This is a major benefit of any decentralized application and it takes away some important responsibilities from the ECO Coin team, meaning they can fully focus on the development of new functionalities on the platform and engaging more people in the discussion taking place around sustainability and ecological action.

To sum up, DAO’s could provide the ECO Coin and other initiatives with a platform for users to engage in an important discussion and put these points of debate into actual policy through the voting on proposals: A place where ideas are openly discussed and voted on, that sounds a lot like the Agora of ancient Athens, doesn’t it?