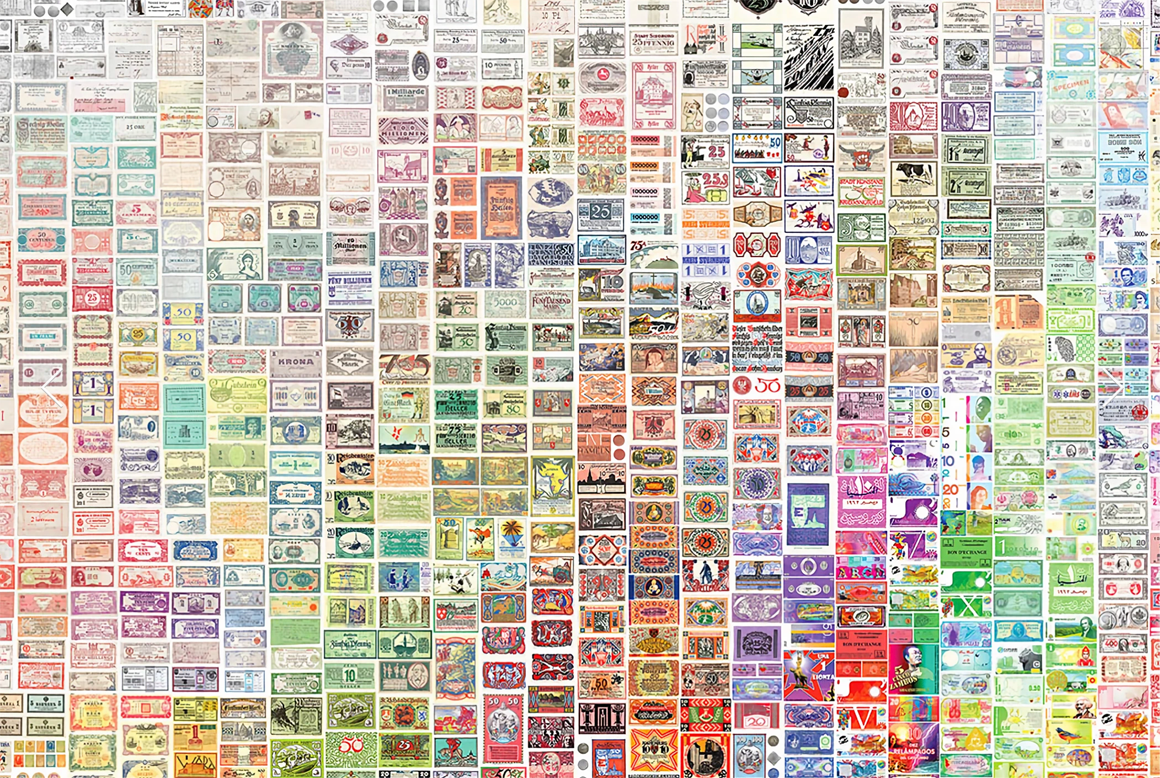 We recently attended an international workshop on Complementary Currencies and Societal Challenges in Brussels. Over the course of two days, practitioners, academics, and skeptics in the field of monetary innovation came together to discuss recent success stories and ongoing challenges. Fortunately, the workshop in Brussels put special focus on local currencies and featured in-depth discussions on various topics that we can see laying ahead on our journey. We learned a ton and want to share three key lessons from other currencies that we found valuable.

Shops are Important - But which ones? - La Zinne

Although there has been a sharp increase in e-commerce the last decade, our need to spend money in traditional retail, restaurants and grocery stores has not subsided. Particularly, in European cities like Brussels, Amsterdam and Madrid, where mixed-use buildings are the norm, designers of local currencies see great potential in cooperating with local businesses. This does not only support them in reaching their goal of strengthening the local economy but also ensures a sure outlet for their money. A sure outlet, in simpler words, a place you can use your money at any time to buy something you need, increases confidence in the currency and thus stabilises its value. While there are currencies, like Sweatcoin for example, that merely have an online marketplace, more and more currencies have opted to cooperate with small business and enterprise (SME). One of these currencies is the paper-based Zinne, which has been circulating in Brussels since March, 2019. The Zinne is a social currency, which means that it’s primary objective is to strengthen Brussel’s local economy. But what does it mean to strengthen a local economy? What kind of shops foster a strong local economy and at the same time let the currency grow? As we heard from the Zinne’s citizen co-researcher Sophie Hubot at the workshop, these were central question in many co-creation sessions during the currency’s implementation phase. They found that users of the Zinne - be it shop or consumer- are motivated by the values it stands for. Some businesses, with great reach but misaligned values, might help the currency grow in the short run but might deter other, perhaps smaller, business from “joining the club”. Therefore, one of their key points was that early adopters should firmly stand for the values at hand, while partners that join later must not necessarily. In other words, once a critical mass of dedicated SMEs is active, growing the currency while upholding it’s values is much more likely.

Exchanging Back to the Euro - Chiemgauer

Local currencies, like the Zinne, but also famous cryptocurrencies like Bitcoin, can be put under the umbrella of complementary currencies. These are currencies that do not replace, but rather run alongside of fiat money like the Euro. Because the number of ways to spend these currencies is somewhat limited in comparison to fiat money, the question of whether exchanging a complementary money back to fiat money should be possible is essential. At the workshop, we heard arguments for and against this functionality: Advocates for designing a currency that can be exchanged back to fiat money claim that not allowing to do so is a major entry barrier. Critics, on the other hand, argue along the lines of Gresham's law which states that "bad money drives out good money”. In other words they see the option of exchanging as putting the core values at risk because people will immediately exchange it back to a currency with surer outlets.

While this is an ongoing debate, the Chiemgauer, a regional currency in Bavaria, has found an elegant solution for allowing exchange while upholding their core values. The way they do this is through the introduction of a commission rate when exchanging back to Euros. For example, it is possible to exchange 100 Chiemgauer for €95, losing 5 Euros (5%) for commission, of which €2 is allocated to administrative costs, and €3 becomes a donation to a nonprofit of the holder’s choice. This reaffirms the currency’s objective through a tangible activity, while also incentivising people to hold on to the local money for longer. As we can see by the example above, this solution also integrates the business model by letting the Chiemgauer group collect 2% commission on each exchange. The Chiemgauer, which today is working with over 600 SME and in 2015 had an annual turnover of €7.61 million is a great example on how to combine a business model with the core values.

One of the major reasons why fiat currencies are the norm all around the world is that we are legally obligated to pay taxes in those currencies. While many local currencies lack this feature, there is a notable example in Bristol that has managed to form a public partnership, allowing exactly that. The city government of Bristol permits inhabitants to pay their council tax using a local currency called the Bristol Pound (£B). It started as a paper-based currency in 2012, and has since progressed to also support digital payment over an app.

Allowing taxes to be paid in £B was the initiative of former Bristol mayor George Ferguson who to further politically endorse the currency, boldly accepted his full salary in £B. This showed that the city treasury will not end up hoarding the currency because they have no way to spend it and boosted the currency’s circulation, trustworthiness, and success; but only temporarily. In 2016, Marvin Rees, who is not as vehement about the Bristol Pound as Ferguson, took office as mayor. According to scholars at the workshop, this lack of support has resulted in a Bristol Pound’s use has declined. Experts, therefore emphasised the importance of diversifying between public and private partnerships. Initiating any currency in an urban context, means that its creators need to diversify partnerships among SME and the public authority of the area.

With our aim of the ECO coin becoming a global currency, we know that the next important step is to establish the currency as a local currency in an urban context. Above we saw three examples that, although very different in their nature, have managed to do so successfully. While in its own right, the ECO coin will have to find its own path, we have a lot to learn from the mistakes and accomplishments of other local currencies and for that the workshop in Brussels proved invaluable. As a next step, we will be testing, devising and learning from solutions in an urban Living Lab in our hometown of Amsterdam. In 2020 we look forward to building more partnerships with local shops as well as knowledge institutes, national companies and communities whilst improving on the technicalities that are needed to run a digital currency in Amsterdam.